Rajasthan Royals (RR) cricketer Riyan Parag has sent out a strong message before the upcoming edition of the Indian Premier League (IPL) in 2023. 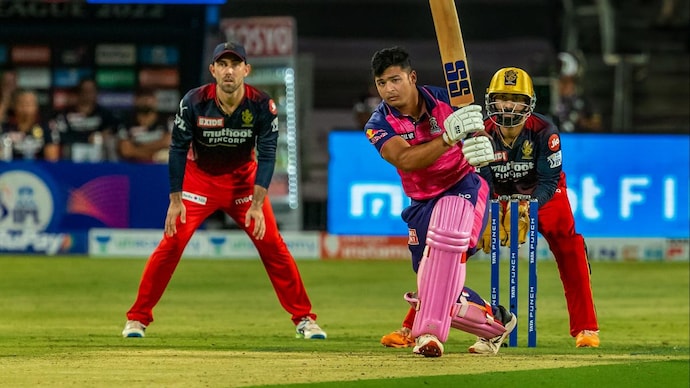 Going to mankad someone next year: Riyan Parag. Courtesy: PTI

By India Today Web Desk: Rajasthan Royals (RR) cricketer Riyan Parag has sent out a strong message before the upcoming edition of the Indian Premier League (IPL) in 2023. The youngster from Assam said that he would run out a non-striker in his delivery stride, thereby giving rise to another debate on the run out rule.

Parag took to Twitter and wrote, “I’m going to mankad/run out sm1 next year and it’s gonna create a fun twitter debate,” Parag is currently playing for Assam in the ongoing season of the Syed Mushtaq Ali T20 trophy.

Controversy surrounding the run out refuses to die down. Back in 2019, Parag was a part of the RR team that was captained by Ravi Ashwin. During that IPL season, Ashwin ran Jos Buttler out in a controversial manner during a match against Kings XI Punjab, now Punjab Kings.

Recently, Indian women’s cricketer Deepti Sharma ran out Charlie Dean in the same manner during the dying stages of an ODI at the iconic Lord’s Cricket Ground in London. Thereafter, Deepti said that the England batter kept backing up too much despite getting warnings.

However, Dean mentioned that no warning was given. Later, the England captain Heather Knight slammed the Indian team for ‘lying’.

As far as Parag is concerned, he has stayed with the Royals for four seasons, but has lacked consistency. In the ongoing SMAT, the right-hander has scored 75 runs at an average of 37.50 and has picked up two wickets.

IPL 2022 Season Review: Not all doom and gloom for SRH despite another disappointing finish

Explained | How does IPL make money and where does it stand with global sports leagues?