India and Pakistan clash in their 2022 Asia Cup opener. © AFP

Bhuvi finally has a wicket! Isn’t Rizwan but it’s a big one – that of the Pakistan captain. Babar decides to pull the short ball from Bhuvi but gets a big top-edge. Easy take for Arshdeep who settled under it comfortably at short fine. India have a breakthrough finally.

India review for caught behind now, and waste one. Rizwan again. Bhuvi wanted a review but ‘keeper DK didn’t seem convinced. Rohit backs his bowler and goes for it nonetheless. And there’s no contact between the bat and ball. All clear on snicko, and India lose a review. So much drama in the first over itself.

Drama on the very second ball.Rizwan is given out LBW to Bhuvi and he reviews immediately. Height was the concern, and ball tracking confirms it. Wickets – missing and on-field decision is reversed. No harm done.

Teams line up for the national anthems. Pakistan first…

Here’s a question for you…

Here are the Playing XIs for tonight’s game: 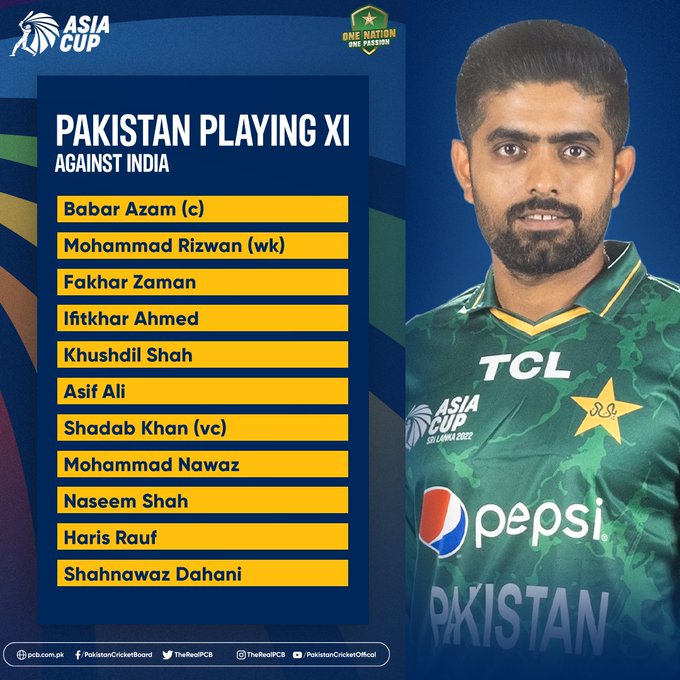 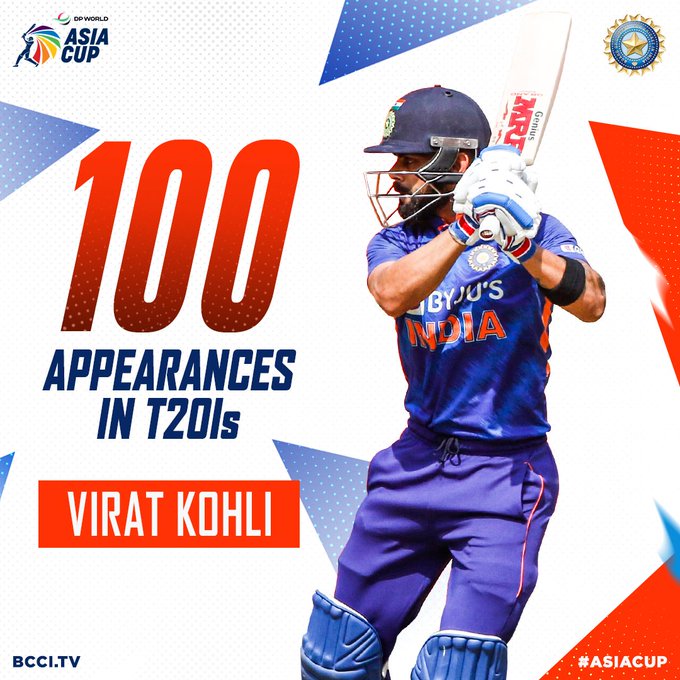 And just in case you forgot, both India and Pakistan have dealt with major injury blows ahead of the tournament with ace pacers Bumrah and Afridi, respectively, missing out due to injuries.

Now, on to some overnight development. India head coach Rahul Dravid, who did not travel with the team to UAE due to COVID-19, has now linked-up with the squad ahead of this game. VVS Laxman, named interim coach, has returned home.

Fun fact: Pakistan have lost only one of the 17 T20Is they’ve played in UAE, but will be without left-armer Shaheen Afridi – the biggest pet-peeve for India’s top-order. They beat India in the T20 World Cup encounter last year as well – their first win over the neighbours in World Cups. India, meanwhile, have put in sincere efforts to revamp their batting template since the World Cup ouster. It’s a high risk, high reward strategy and this campaign is going to be the first big test of how far they’ve come. Who will win tonight? We’ll find out soon enough. Until then, here is our match preview.

Game 2 of the 2022 Asia Cup and it’s a big one. India vs Pakistan. Welcome to our live blog for the marquee encounter.

Murali Vijay Announces Retirement From All Forms Of International Cricket