IPL 2023 Auction: The Board of Control for Cricket in India (BCCI) is in the final stages of preparing for the IPL 2023…

IPL 2023 Auction: The Board of Control for Cricket in India (BCCI) is in the final stages of preparing for the IPL 2023 Auction. While Bengaluru was earmarked as the auction venue initially, Istanbul has emerged as a competitor. But with board officials busy with ICC Elections and T20 World Cup 2022, the IPL Governing Council will convene immediately after November 13 WC final. A BCCI official confirmed to InsideSport that a final decision on the venue and date will be taken at the IPL GC meeting. Follow IPL 2023 LIVE Updates on InsideSport.IN.

“We have time to decide about IPL auction date and venue. Everyone is busy with WC now. We will have the GC meeting after World Cup final. We will take a call regarding that then. Istanbul is not ruled out yet. But there are challenges that we have to address. Once we decide on the venue, we will go ahead and finalise the date,” the BCCI official told InsideSport.IN.

To start the procedure for the upcoming mini-auction, the IPL has asked ten franchises to submit their list of retained players by November 15 at the latest.

At IPL 2022 Auction, the salary purse was set at Rs 90 Cr. But as per plans, it will be Rs 5 Crore higher at Rs 95 Cr. For IPL 2024, it will be set at Rs 100 Cr. However, depending on the trade-ins, the salary purse may grow or shrink for franchises. While the December 16 date is being planned, it may change. The BCCI is looking at mid-December for the auctions.

It will be a short auction as we had the big one last season. The last auction was the major one and the next three will be mini auctions as the teams want to develop the squads,” a senior BCCI official told InsideSport earlier.

IPL 2023 Auction Date: Although not finalised, the auction is expected on December 16.

IPL 2023 Date: As expected, the IPL is expected to start in the last week of March, around 23rd. However, a final decision is expected during auctions when the IPL governing council meets. 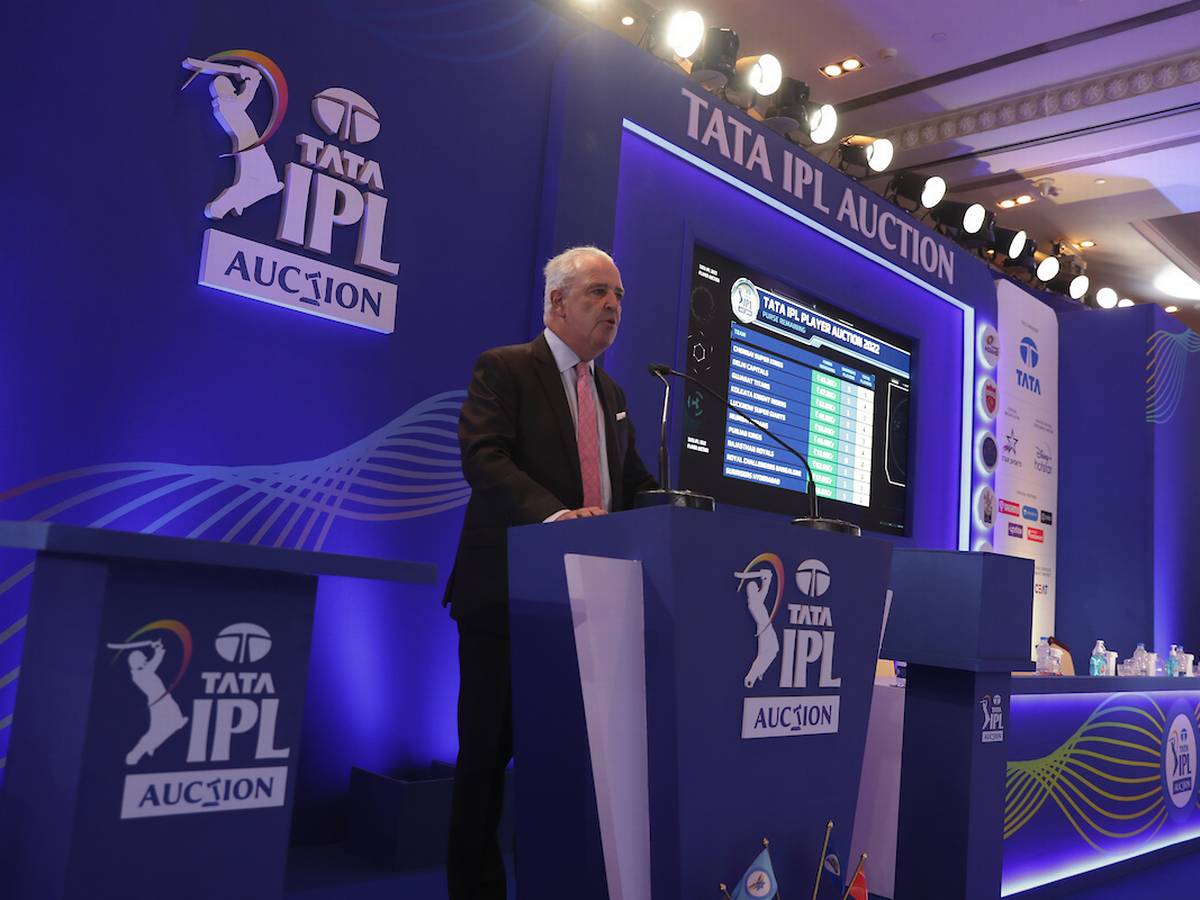 IPL 2023 Format: Home & Away to Return: As reported by InsideSport earlier, the home and away format will return. It has already been confirmed by former BCCI President Sourav Ganguly in his letter to the state associations.

“The next season of men’s IPL will also go back to the home and away format with all 10 teams playing their home matches at their designated venues,” Ganguly said in his letter.

IPL 2023 Retention: As reported by this platform earlier, the franchises will have to submit their final pre-auction squads by November 15. The trade-in window is currently on. However, no franchises have completed a trade-in deal yet. Delhi Capitals were in talks with Chennai Super Kings to trade in Shardul Thakur for Ravindra Jadeja. But CSK have refused to proceed.