The ten participating teams have already begun preparing their squads for next year’s edition. The deadline to retain and release the players from their respective IPL Squads fast approaching. Each team has been granted an extra sum of Rs 5 crore (INR 50 million), increasing the pursue value to Rs 95 crore for the 2023 mini-auction.

Chennai Super Kings will strengthen their squad by roping the needed the players in IPL 2022 mega auction. CSK, the team with 4 IPL trophies always love to play with their core team that will remain unchanged in almost every situation. CSK is well known for backing up their players even in tough situations.

Mumbai Indians (MI) also had a horrible time during the last edition of the IPL. The MI Paltan has reportedly released their senior all-rounder Kieron Pollard. However, the five-time champions have retained their core members of the squad. Captain Rohit Sharma, Ishan Kishan, Suryakumar Yadav and Jasprit Bumrah will all be retained.

Royal Challengers Bangalore are still waiting to lift their maiden IPL trophy. They will be keen to build their team strong enough to lift the trophy in IPL 2023. RCB has a strong base of players including Virat Kohli, Faf du Plessis, Glenn Maxwell, Harshal Patel, and Wanindu Hasaranga. The likes of David Willey, Akash Deep and Karn Sharma are expected to be released from the squad. 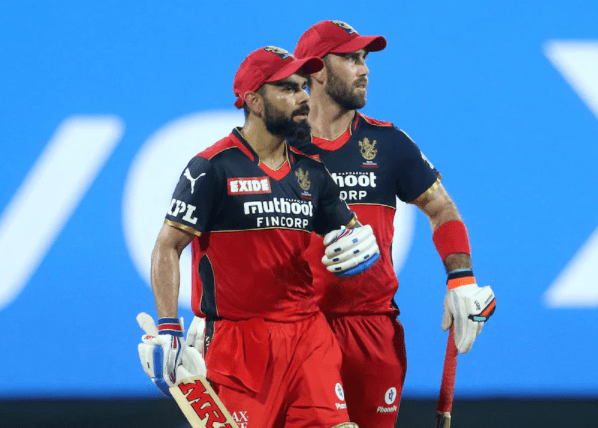 Gujarat Titans scripted history after they won IPL in their debut in 2022. The Titans have a strong core squad with the likes of Hardik Pandya, Rashid Khan, David Miller and Shubman Gill set to be retained. However, the same cannot be said for Matthew Wade. The defending champions might also release the likes of Vijay Shankar and Varun Aaron. 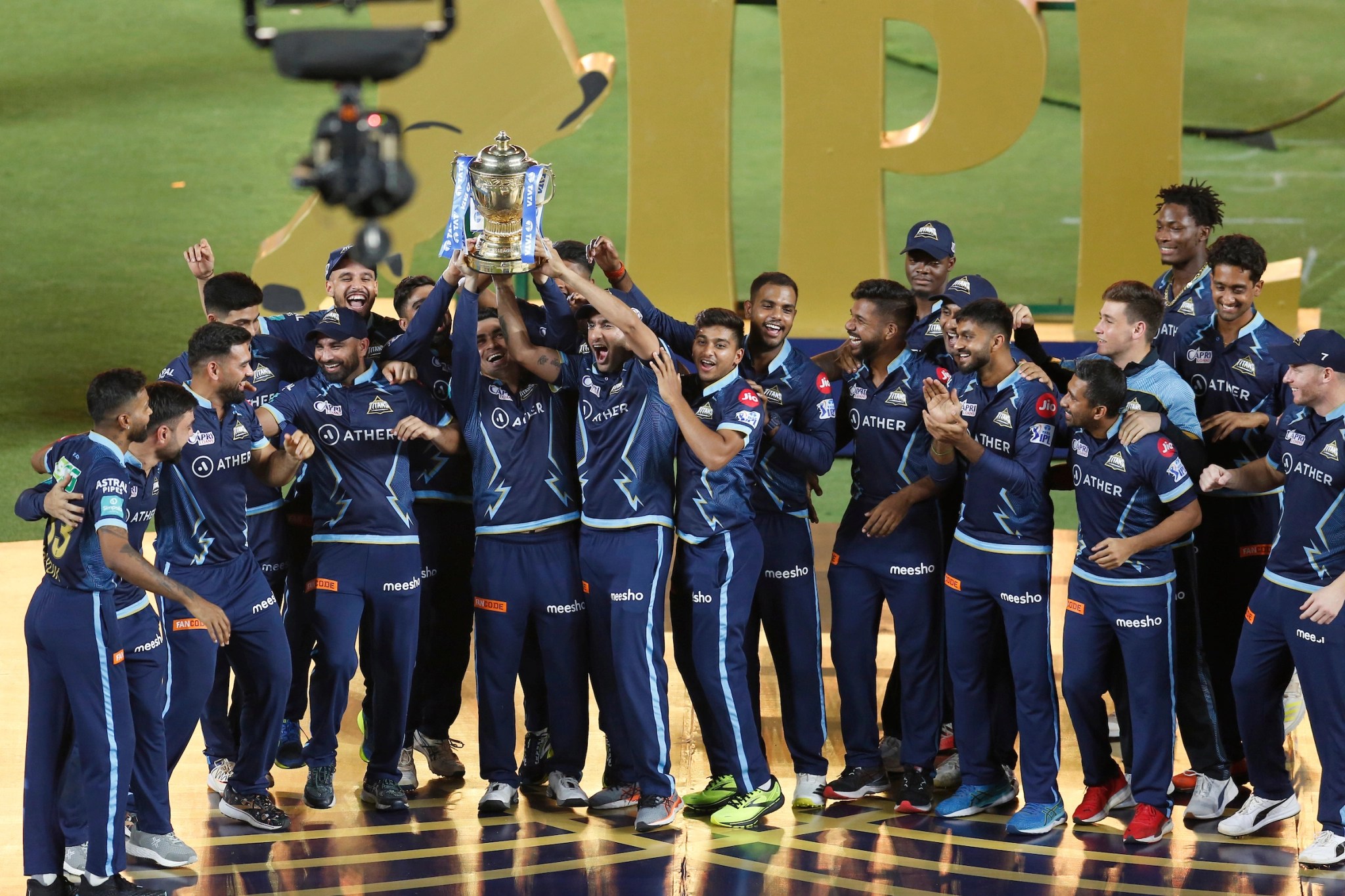 Delhi Capitals (DC) are likely to release their Rs 10.75 crore signing from last year ahead of IPL 2023. Shardul Thakur was a huge investment as DC almost emptied its bank to grab his services. However, Thakur failed to make a huge impact as per his price tag and now the franchise looks to release the all-rounder. As per reports, DC are set to release five players including Shardul Thakur, KS Bharat and Tim Seifert.

The Men in Purple have officially traded and brought back the ace-pacer Lockie Ferguson in the squad from Gujarat Titans. They have also traded in Afghanistan wicketkeeper-batter Rahmanullah Gurbaz. Apart from that, the likes of Aaron Finch, Venkatesh Iyer, and Ajinkya Rahane also might not be a part of the squad.

The finalist of IPL 2023, Rajasthan Royals (RR) are set to release the likes of Daryl Mitchell, Rassie van der Dussen and Navdeep Saini ahead of IPL 2023 mini-auction.

Lucknow Super Giants will also have some brainstorming to do and identify players who do not fit into the scheme of things going ahead. One big name on the release list could be Manish Pandey. Pacers Ankit Rajpoot, and Andrew Tye are also expected to be released by LSG.

With just days left for the IPL Retention deadline, Punjab Kings have already made some key changes. Shikhar Dhawan has been named as the new captain, replacing a struggling Mayank Agarwarl. The Karnataka opener is also one of the big names likely to be thrown into the auction pool next month. Other expensive flops Shah Rukh Khan and Odean Smith could also be shown the door under new head coach Trevor Bayliss.

Sunrisers Hyderabad (SRH) have been going through a difficult phase in the IPL lately. Shashank Singh, Shreyas Gopal, Abdul Samad, Romario Shepherd, and Sean Abbott are players who can be released by Men in Orange.

3 IPL trades that didn’t work out

Hit XI Of The Season So Far