IPL 2023: IPL Players Salaries – The Indian Premier League (IPL) 2023 season is just a few months away, with as many as 10 teams competing for supremacy. When it comes to the players who have had the most earnings in the T20 league, the likes of Rohit Sharma, MS Dhoni, Suresh Raina, etc. lead the list. Seven players have earned 100 crores or more so far in the IPL. Check out the IPL’s top 10 highest-earning players of all time. Follow IPL 2023 Live Updates with InsideSport.IN & Check IPL Players’ Salaries on Moneyball

Royal Challengers Bangalore wicketkeeper-batter is 10th on the list of highest earners of all time in the India Premier League. Karthik has a salary of Rs 5.5 crore and his total IPL earnings is Rs 86.92 crore. 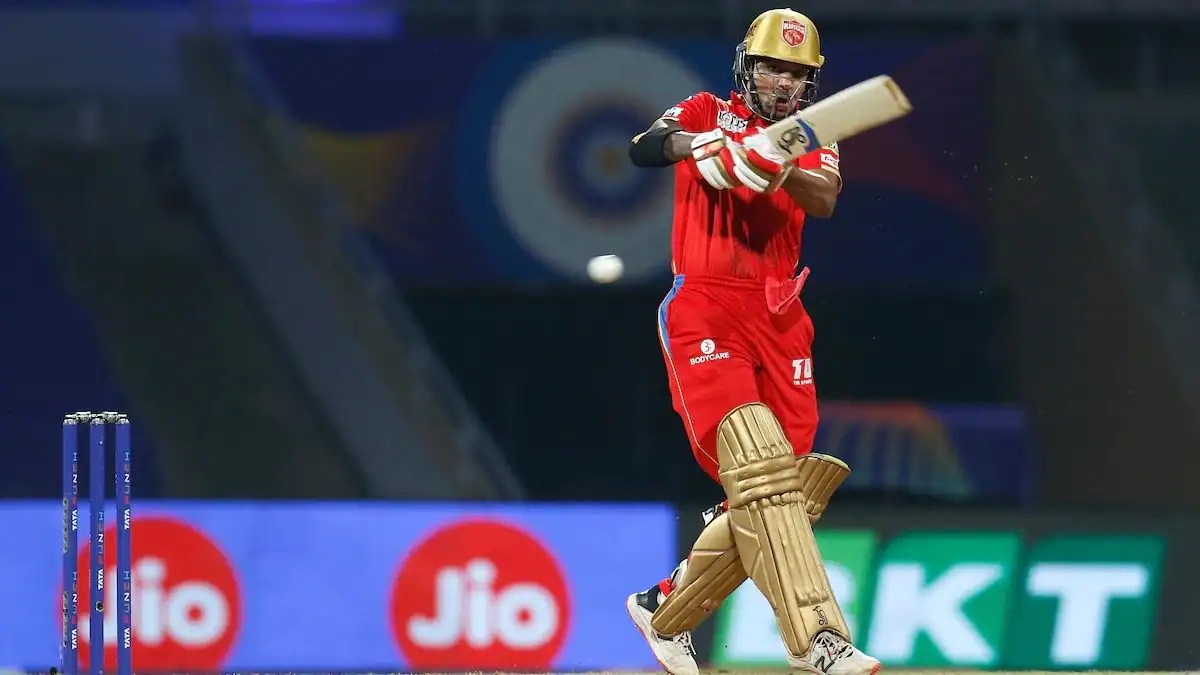 Since the beginning of the IPL, Shikhar Dhawan has participated in each season. His 2008 contract with Delhi Capitals was about Rs 12 lakh. Dhawan’s IPL teams have seen a gradual rise in his pay as a result of his constant performance. His total salary in 2022 is Rs 8.25 crore and his all time earning is Rs 91.8 crore. 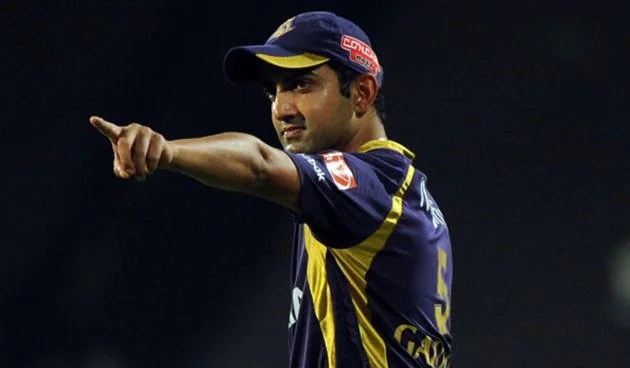 In 2008, Gautam Gambhir signed a deal with the then-Delhi Daredevils worth Rs 2.9 crore. In 2011, after DD released him, KKR acquired him for a staggering 11.04 crore. Gambhir enjoyed great success while playing for KKR. He continued to be the most expensive player in the team for a very long time. He earned Rs 94.62 crore in earnings before retiring in 2018. 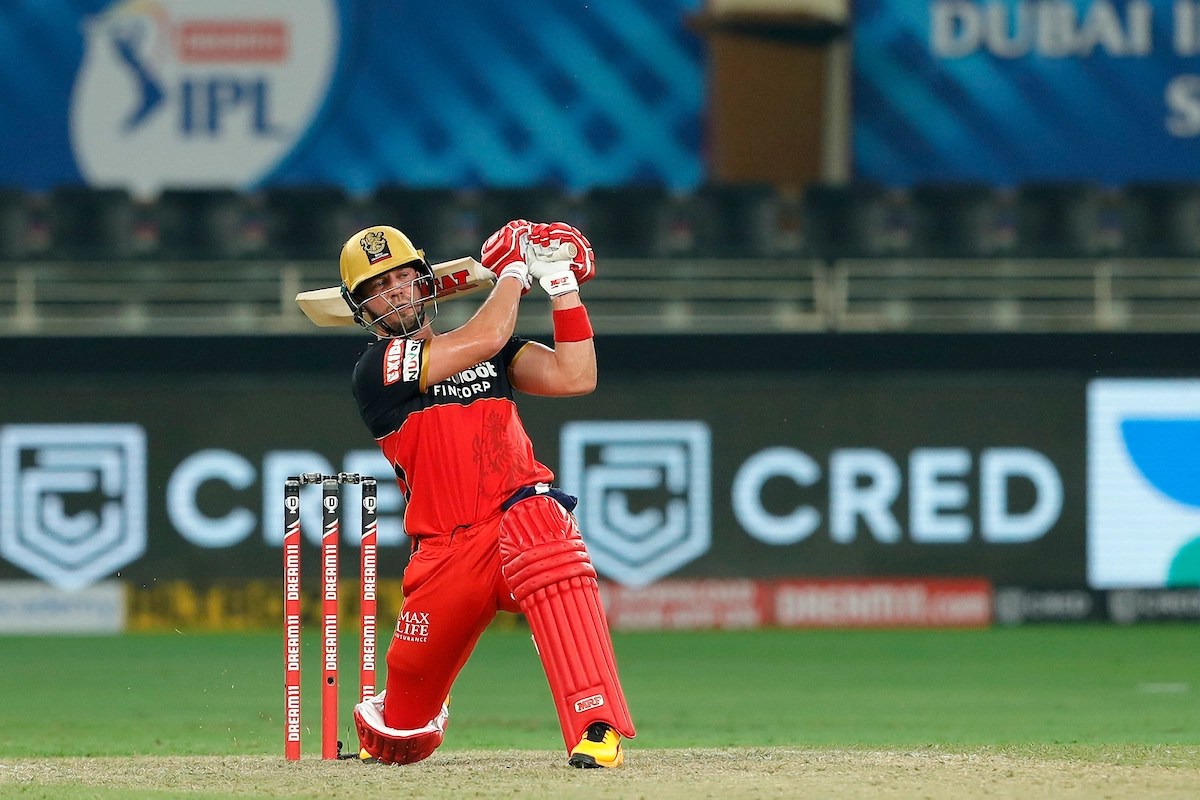 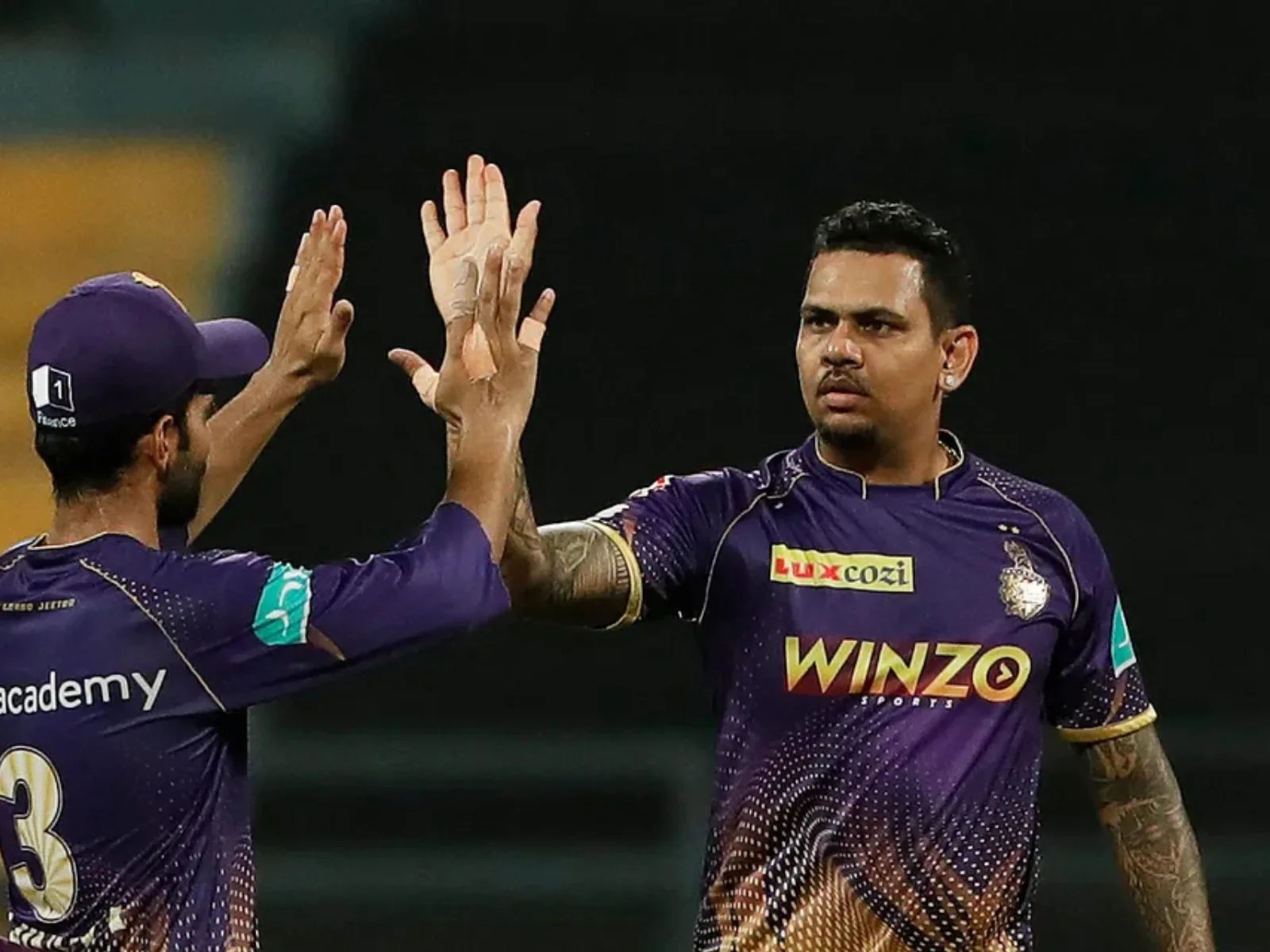 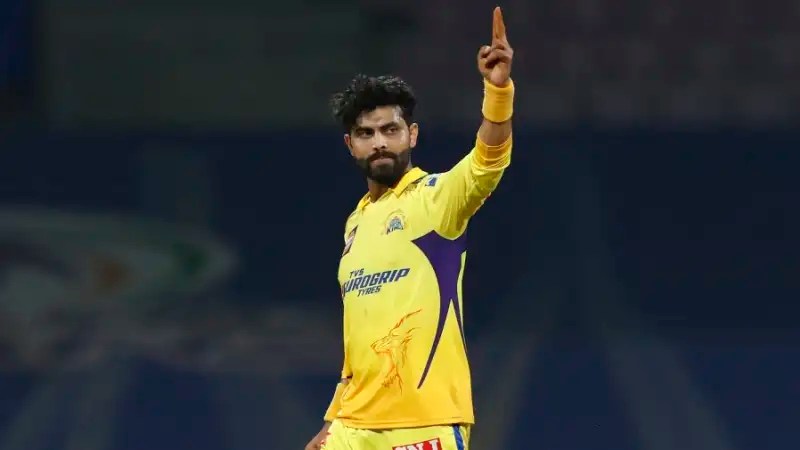 Ravindra Jadeja was an uncapped player when the IPL began. He was acquired by the Rajasthan Royals for Rs 12 lakh at the U-19 players’ draft. In the league, Jadeja has consistently produced. His total earnings are over Rs109 crore as a result of his excellent performances. 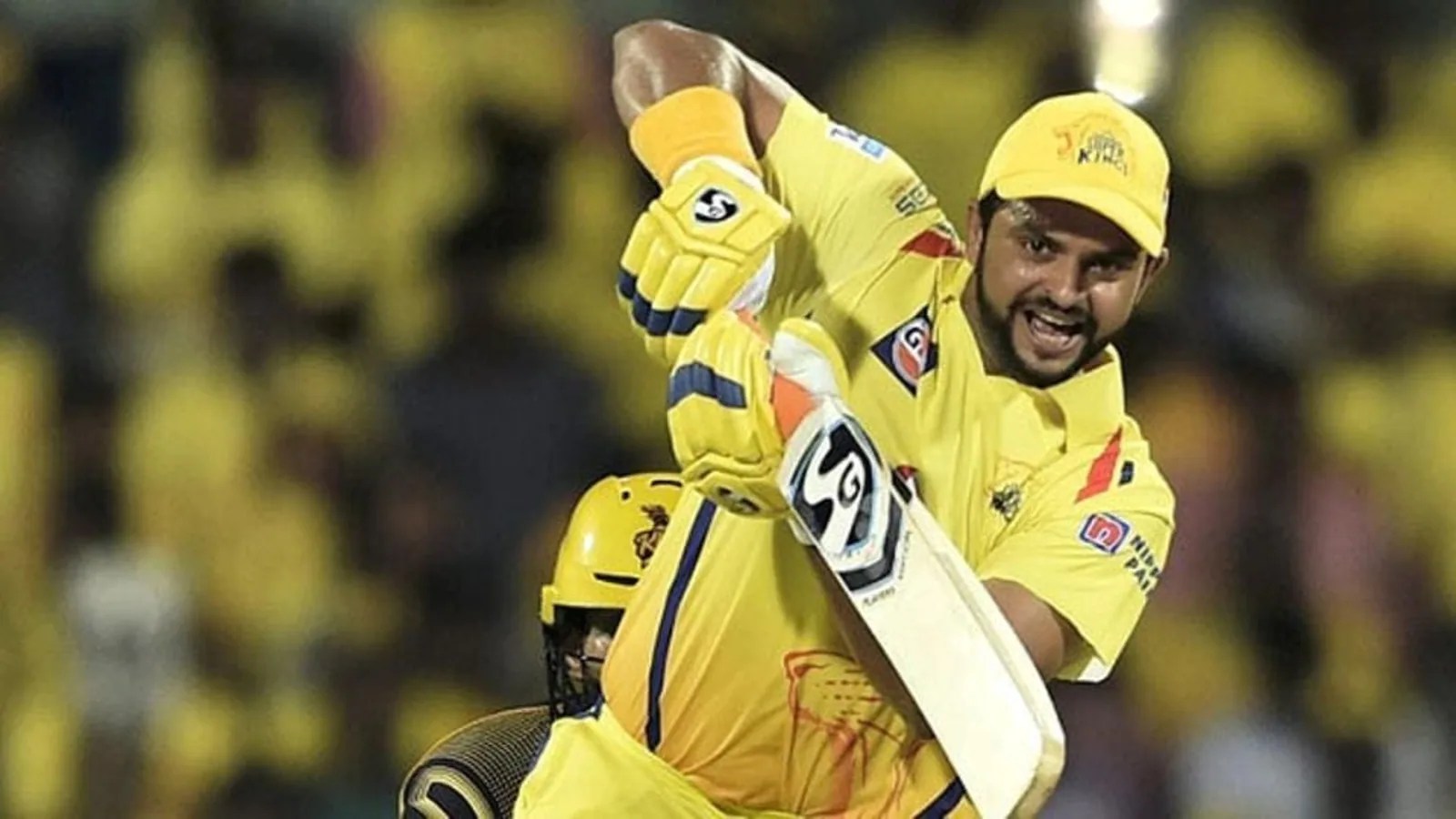 Raina wasn’t part of the IPL in 2022. Contrary to De Villiers, Raina participated in the mega auction but was not bought. His total IPL earnings to date are more approx. Rs 110 crore. Raina played the most of his IPL games with the Chennai Super Kings. 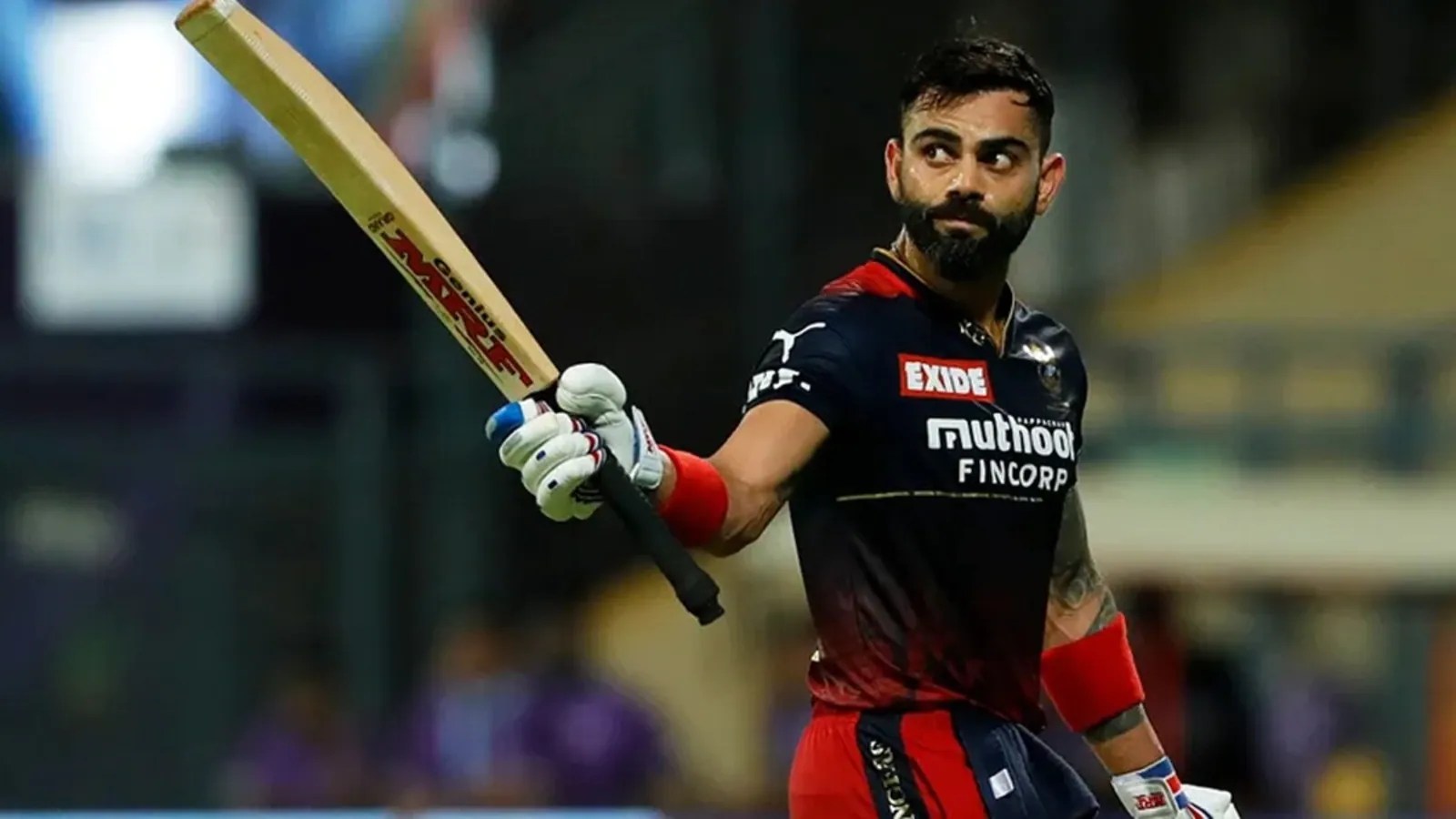 Virat Kohli has made a total of Rs 173.2 crore in his IPL career so far. He is the only Indian on the list who has never won the title of the Indian Premier League. 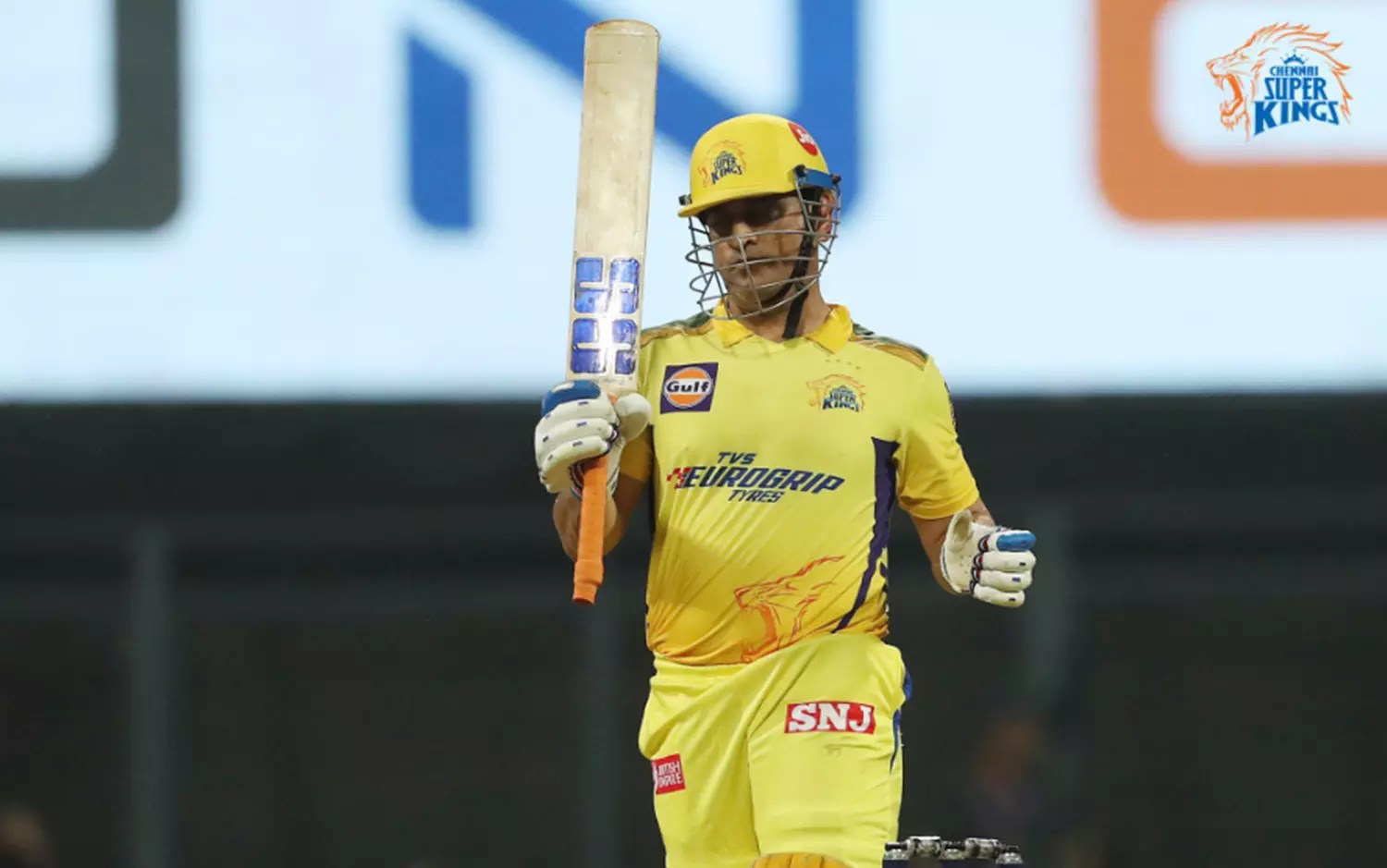 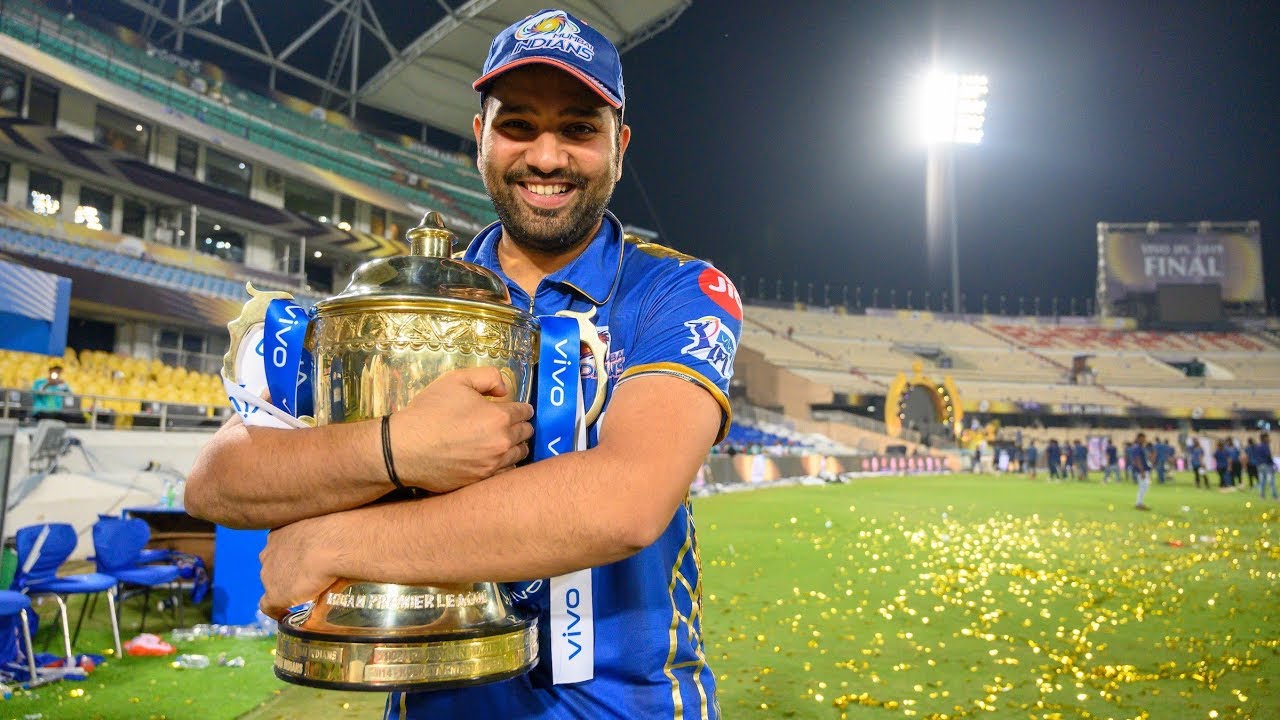 Rohit Sharma surpassed MS Dhoni as the player with the highest IPL earnings ever. He has played in the most games for the Mumbai Indians, helping them win five IPL trophies. His IPL earnings are Rs. 178.6 crore in total.