IPL 2023: The Indian Premier League (IPL) has 3 very big concerns before the start of the 2023 season. Season 16 of the cash-rich T20 league is reported to get underway on April 1. But before the commencement, IPL organisers and teams have several roadblocks ahead of them. From BCCI diktat for franchises to foreign cricket board’s policies about their players. Here we look at those complications and what could it mean for the IPL teams. Follow Indian Premier League 2023 LIVE with InsideSport.IN

The IPL teams are in a bind. Due to the growing injury issues, BCCI has ordered NCA to collaborate with IPL franchisees to regulate workload and track player fitness during IPL 2023. In a review meeting, the Indian Cricket Board decided on certain strict measures to help manage workload and injuries. This decision has been taken with ICC World Cup 2023 in mind.

Since the NCA will continue to communicate with franchises, players like Ravindra Jadeja, Jasprit Bumrah, and Hardik Pandya only have a “Conditional NOC” to participate in the competition. 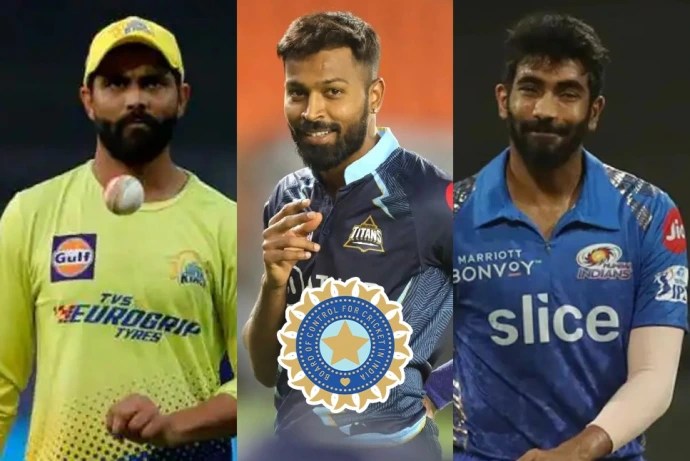 Some of the top players in the IPL 2023 may very probably be rotated or given some downtime due to this directive. It is disappointing for the IPL teams that they would have to sideline players who have a history of injuries after spending crores of rupees on them. Rohit Sharma, the vice-captain and skipper of the Mumbai Indians, and Jasprit Bumrah are just a couple of the players on the list.

CSK will also have Deepak Chahar and Ravindra Jadeja to deal with. For India’s hopes of winning the World Cup in 2023, all four players are essential. Hardik Pandya, the captain of the Gujarat Titans, will also need to take it easy.

This BCCI diktat could see many key Indian players missing out on some IPL games.

Cricket Australia has already taken steps to protect its players from the high workload in IPL. The Mumbai Indians (MI)  spent 17.5 Cr to buy Cameron Green’s all-round skills at recenly concluded IPL Auction. But according to some reports, the Australian all-rounder will not bowl for MI till 13th April.

As per Cricket Australia’s Workload Management guidelines, Green will purely play as a batter for the Mumbai team till this period. 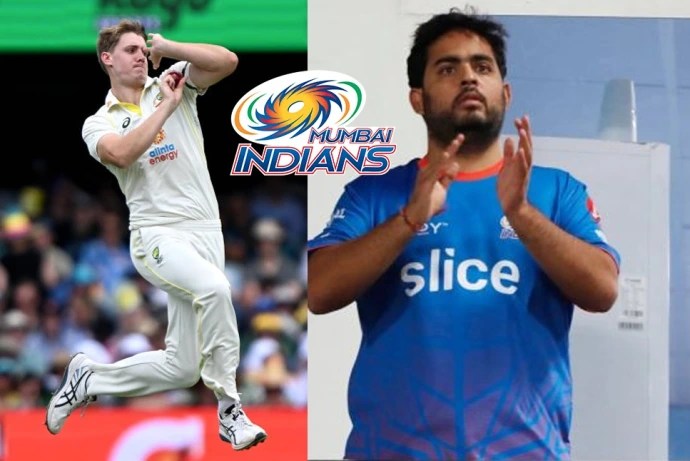 The report has claimed, that BCCI had informed all franchises about Cricket Australia’s guidelines beforehand.

On the morning of the auction, BCCI’s CEO and IPL COO Hemang Amin wrote in a communication to the 10 franchises:

“Cricket Australia has informed this morning that Cameron Green (player No. 8) will be fully available. However, if he features in all the four Test matches of the Border-Gavaskar Trophy, Green will not be able to bowl for four weeks from the conclusion of the fourth Test scheduled from 9th March to 13th March, 2023. ”

Indian entrepreneurs have faced a variety of issues in 2022, and they have been pressured to take action to safeguard their survival in the face of a faltering economy.

The wholesale price index was hanging at more than 10% for most of 2022, while retail inflation was above 6%, the top limit set by the Reserve Bank of India. The rupee weakened to an all-time low versus the U.S. dollar.

According to a report in April 2022 (when IPL 2022 was still underway) by the industry association IVCA and EY, venture capital funds’ investments in startups decreased by 27% in April 2022, halving to USD 1.6 billion over 82 acquisitions. Currently, India is home to around 100 unicorns.

The development then sparked doubt in the media and advertising sectors about the ability of the tech entrepreneurs to sustain their AdEx in the IPL in the upcoming season. 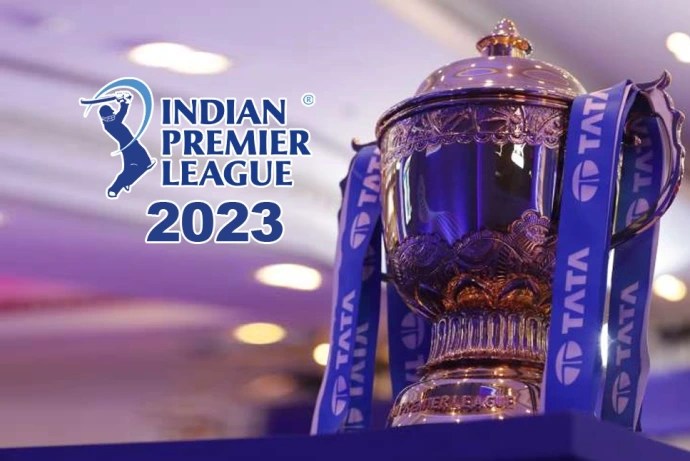 To put all of this into the context of IPL. More than 60 firms joined the IPL 2022 as official on-ground partners, streaming partners, and team sponsors, making it a startup fiesta.

Additionally, at least 40 startups were funding the variety of teams, some of which are also supporting several franchises.

This is for the time to see how aggressive startups will be in terms of advertisements in IPL 2023 or will BCCI’s cash cow will suffer some loss.