Digicel has over the years been giving young and budding cricketers a chance to experience CPL in very tangible ways. Over the years Digicel has been integral in connecting young people with the sport they love and their heroes.

This year 25 youngsters from the Albion Under-15 Cricket Club in Berbice, were given the opportunity of an all-expense trip to a CPL match at the National Stadium Providence to watch the Guyana Amazon Warriors in their winning streak. For some of the young cricketers, it was their first experience visiting the National Stadium and watching a live game.

This long-standing initiative by Digicel has given young cricketers from Buxton, West Coast Demerara, Ptolemy Reid, Diamond Special needs school, Everest Cricket Club and Enmore under 15-club interact with the CPL tournament and the players over the years.

“We are very pleased to be a part of this activity today, simply because we are providing these young people with an ‘experience’ that will ignite that spark and maybe one day, one of these very young men will have a different view of the stadium, one with them playing from the pitch. And they will remember when Digicel invited them to watch their first live cricket match. The essence of this activity is to foster development and growth of tomorrow’s sporting generation. CPL exemplifies this not only in Guyana but throughout the region and Digicel cannot be any prouder to be a part of this,” Vidya Sanichara of Digicel said. 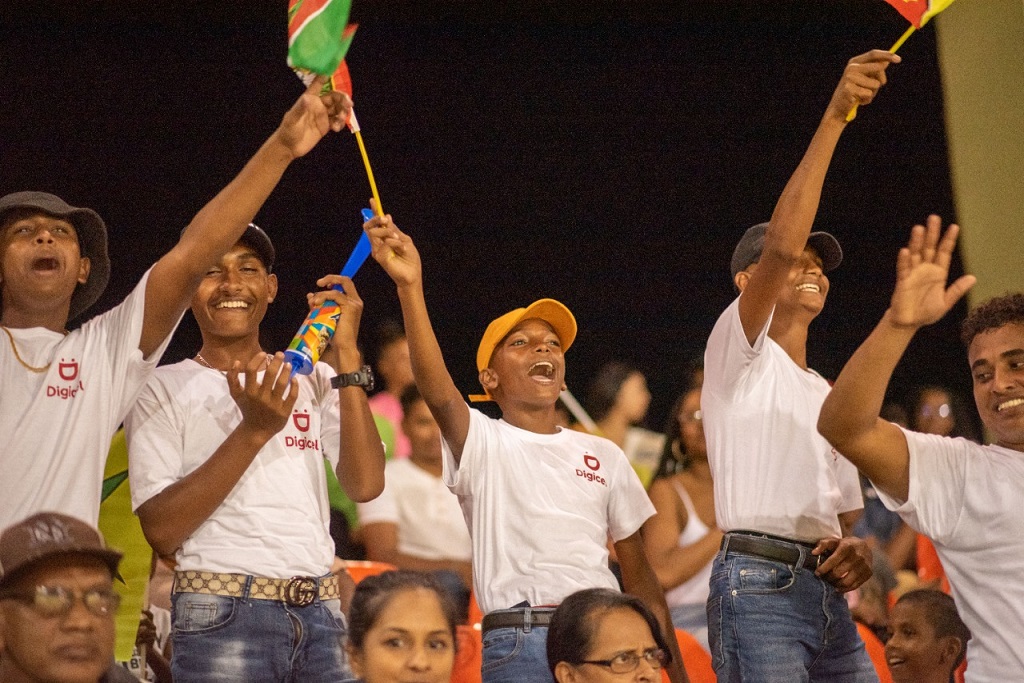 The youths ranging from ages 15 to 8 years from the Berbice Corridor were accompanied by their Coach Simon Naidu, who expressed appreciation, “Thanks for Digicel for giving us this opportunity many of the kids have never been to the stadium and it is an experience for them especially watching Veerasammy Premaul left-arm spinner for the GAW who is a product of The Albion Under-15 cricket club, many of them know him and seeing him with the team is very exciting for them.” 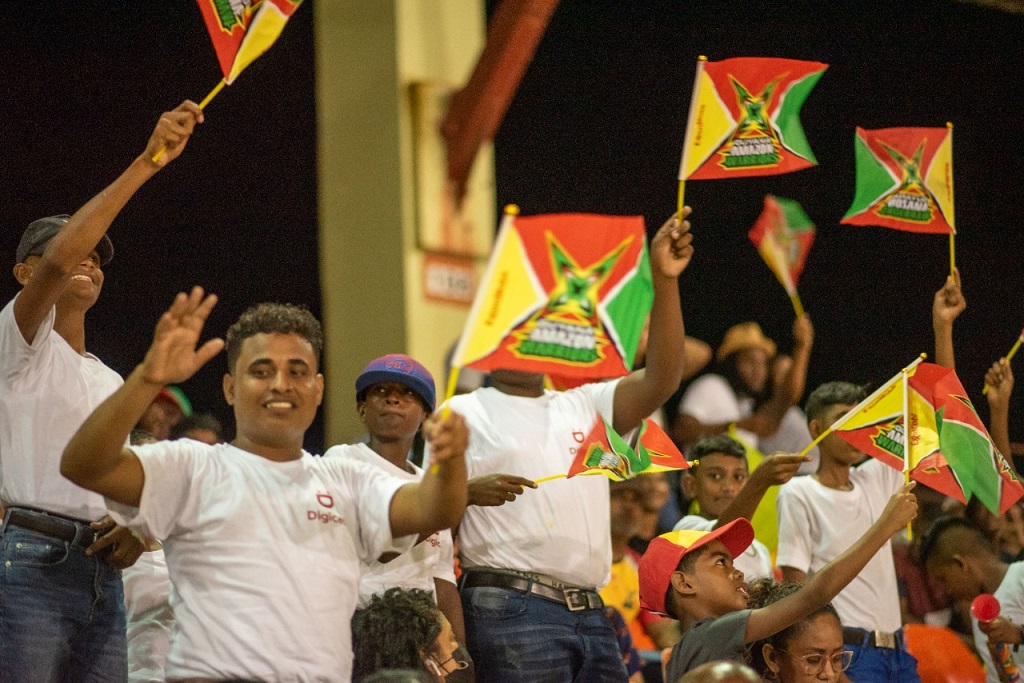 During our last Digicel youth interaction in 2019, we were happy to have the youngsters from Enmore Under-15 club, of which two participated, Mickel Sharma and Sasenarine Haricharan. Sharma played for the Demerara Under-15 and was on standby for Guyana Under-15 and Haricharan is currently on stand by for the Guyana Under-17 team.

All You Need To Know

How Many Teams Qualify For IPL Playoffs

How Many Teams Qualify For IPL Playoffs