IPL 2023 New Schedule – ICC Future Tour Programs: As reported earlier by InsideSport the International Cricket Council has ceded to BCCI request for longer window for the Indian Premier League (IPL). From now IPL will be a 74 DAYS affair. IPL 2023 will now start in the 2ND week of March and will end by 1st week of JUNE. It is worth noting that IPL so far starts in last week of March: Follow All IPL 2023 LIVE Updates on InsideSport.IN.

IPL set for Marathon two and half months

Earlier in June it was confirmed by Sourav Ganguly and Jay Shah, IPL is set to get two and half a month official window from IPL 2023 on the FTP calendar as per the final draft. Furthermore, Cricket Australia’s BBL and England’s The Hundred will also get windows, cutting into bilateral cricket.

The plans were made official in the ICC meeting held in Birmingham were the newly proposed plans were discussed. Every year, between second and third week of March and the first week of June will be earmarked for IPL. While IPL currently enjoys a 54-day window, Jay Shah confirmed that it will be extended. The BCCI has also set plans to revert to home and away matches which will make it a 94-match affair compared to 74 games in the current format. 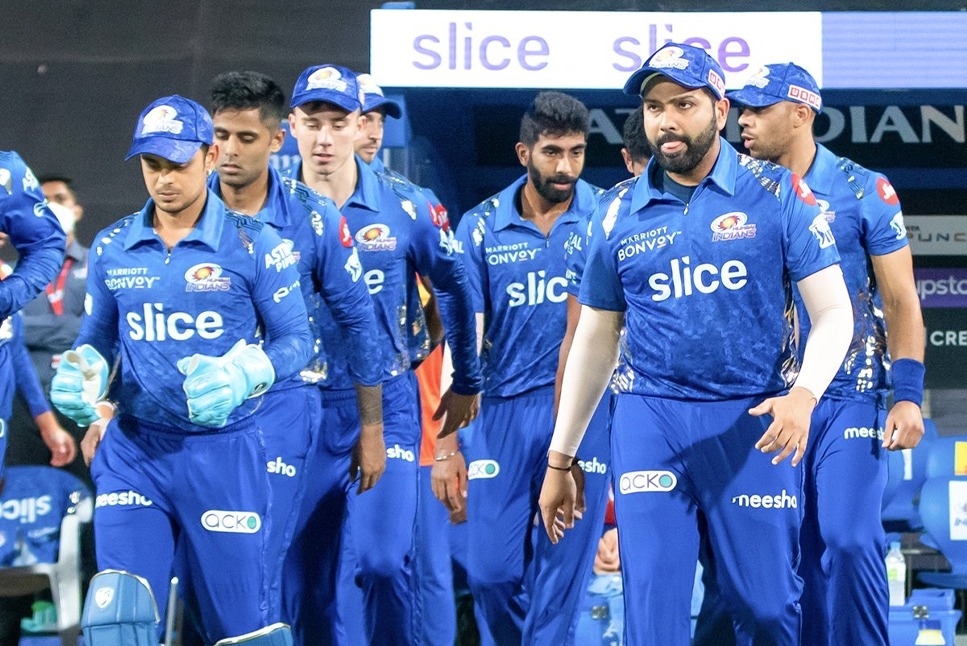 The Indian team will play 138 bilateral international matches during this five-year phase between May 2023 to April 2027. India will take part in 38 Tests, 39 ODIs and 61 T20Is — the rise in the number of T20s is a clear indication of the direction where the game is heading. The ODI bilaterals will mostly be three-match series.

Following the success of the last India-Australia series Down Under last year which went to the final session of the final day to produce a winner, it has been decided to make the Border-Gavaskar Trophy a five-Test series.

12 Top Bowlers in the IPL This Year

Actual Rivalry Would be The Pinnacle of Test Match Cricket for India and Pakistan: Ricky Ponting