IPL 2023 Schedule – Scott Styris  Former New Zealand cricketer Scott Styris on Friday extended his support to the two-month long window for the Indian Premier League in the new Future Tour Programmes cycle. The International Cricket Council on Wednesday released the Men’s Future Tours Programme (FTP) 2023-27, confirming the international calendar for all Full Members across all three formats of the game. In total, there will be 777 international matches – 173 Tests, 281 ODIs and 323 T20Is – in the 2023-2027 FTP cycle compared to the 694 in the current one. Follow IPL 2023 LIVE updates with InsideSport.IN

“I remember 10 years ago the conversation was all around how it was going to creep four or five days each year and it will get to a three-month season.

Well, we are starting to get there now. It is just taking a little longer than we expected, and I think you are right. I think it will become the focal point that will allow all the players from all over the world to come together and play without any issues from a nationality perspective.

On India, England and Australia playing a lot more series and matches during the current FTP cycle, Styris said that the reason is that they are three big teams and help the sport make a lot of money. 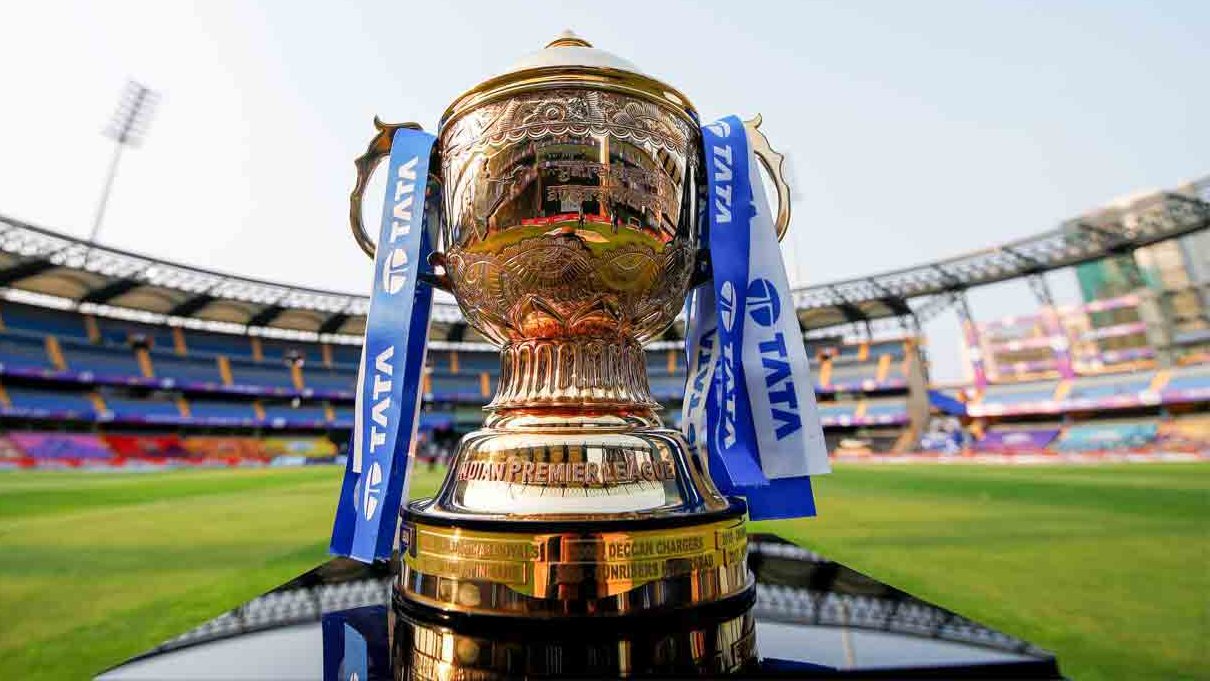 “But you know, it is very, very tough thing to have a meaningful competition when teams play different amounts of games. Think about the English Premier League. Football’s big in India. You know you do not see Man United play Liverpool five times and yet Burnley plays West Ham just once. You know it is an even playing field. Everybody plays everybody the same amount of time. So in a perfect world, I would love to see that being the case. But sometimes money talks and therefore those big marquee teams need to play,” he added.

“Yeah, that is a tough one. This one I have not really worked out in my head and the reason for that is I really enjoyed one-day cricket. I felt it was a mixture of power which I like in terms of cricket. I think that just allows itself to fit in with other sports around the world. Power, speed, you know, strength all of those things, stamina, agility, all of that kicks in as well as the traditional cricket where there is the rotation of the strike. There’s outthinking opposition. There are all of those aspects. It was the best of both worlds,” he said.