Women IPL 2023 Auction: A player auction will be held in February to choose the teams for the Women’s IPL debut season.…

Women IPL 2023 Auction: A player auction will be held in February to choose the teams for the Women’s IPL debut season. The tournament is being referred to as the 2023 Women’s T20 League in the document sent to players by the BCCI. The deadline for entering the Player Auction Register is set for 5 PM on January 26 by the BCCI. The Indian board has requested to all cricketers — capped and uncapped — to register online. Follow InsideSport.IN for LIVE updates about Women Indian Premier League

Three “reverse pricing” categories—INR 50 lakh, INR 40 lakh, and INR 30 lakh—among the capped players will serve as the starting point for bidding. At the conclusion of the bidding procedure, the hammer price will represent the player’s contracted fee for the competition. There are two types of the base price set at INR 20 lakh and INR 10 lakh for uncapped players.

The five yet-to-be-established franchises will then edit the “Auction Register” in accordance with the IPL’s current process to create an “Auction List,” which will then be put up for bids.

Those who don’t get chosen at the auction but are in the “Registered Available Player Pool” will have another opportunity to be chosen as replacement player (s). 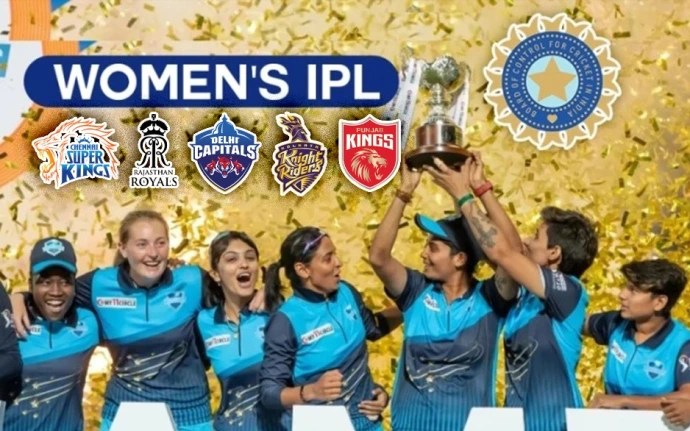 The BCCI has already delayed the tournament’s media rights auction by four days; it will now take place on January 16. The IPL’s governing body has also announced the publication of the ITT, with a deadline of January 21 for interested parties to submit their bids.

The eagerly awaited debut season will likely begin as a double round-robin competition in the first week of March.

WATCH as Virat Kohli channels ‘Naya Sher’ in a dance-fuelled music video for RCB, teams up with Divine & Jonita

All You Need To Know