5 Players Each Franchise Could Release Ahead Of The Auction


The IPL 2023 is expected to commence in the last week of March. It has been confirmed by the BCCI sources that the 16th edition of the tournament will return to the regular home and away format for the first time since 2019.

Before that, the IPL 2023 off-the-field action will kick off at the auction, which is slated for mid-December. And a month before that, the teams are expected to announce the list of their retained and released players. The franchises can take part in the trading in and out of players prior to the auction.

There are no rules for retentions for a mini-auction, but you’d expect franchises to let go of form players or those who are not useful to them.

In this space, we look at 5 such players each franchise could release ahead of the IPL 2023 auction:

The Gujarat Titans won their maiden IPL season in their debut year. Despite winning the title and being unarguably the best team of the season, the Titans are also expected to release a few players that would free up space for adding players at the auction.

Under Sanju Samson’s captaincy, the Royals reached only their second IPL final, but failed to repeat the feat of 2008 and lost to Gujarat. RR struggled with a proper balance throughout the season and were at time lopsided.

With a strong squad, KL Rahul led the Super Giants to the playoffs, but where they were knocked out by RCB. LSG have little to worry about their squad, but could bolster it at the auction. 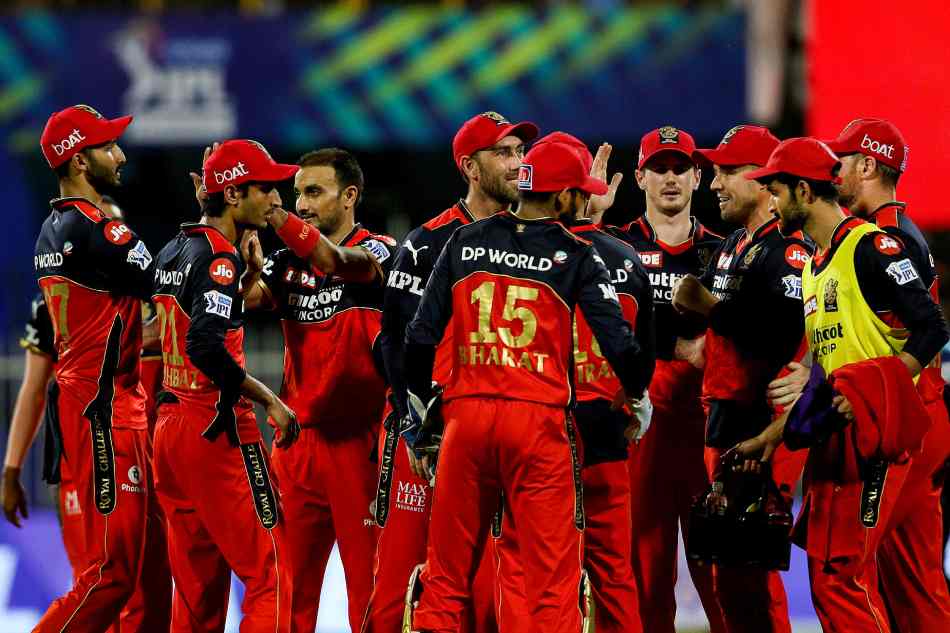 RCB dragged themselves into the playoffs with the help of some other results. They defeated LSG in the Eliminator, but their dreams were shattered by RR in Qualifier 2. For a change, RCB’s bowling was their stronger suit this time.

Having reached the playoffs in each of the last three years, the Delhi Capitals however couldn’t make a top-four finish after losing their last group game to MI. The Capitals seemed in disarray most of the times with their XI and need to sort their weakness and find ways to fill holes at the auction.

Once again, PBKS failed to reach the playoffs; the last time they did make the top 4 was in 2014! Punjab chopped and changed their eleven and also rotated and mixed their batting line-up too much and couldn’t gain any stability in the season. 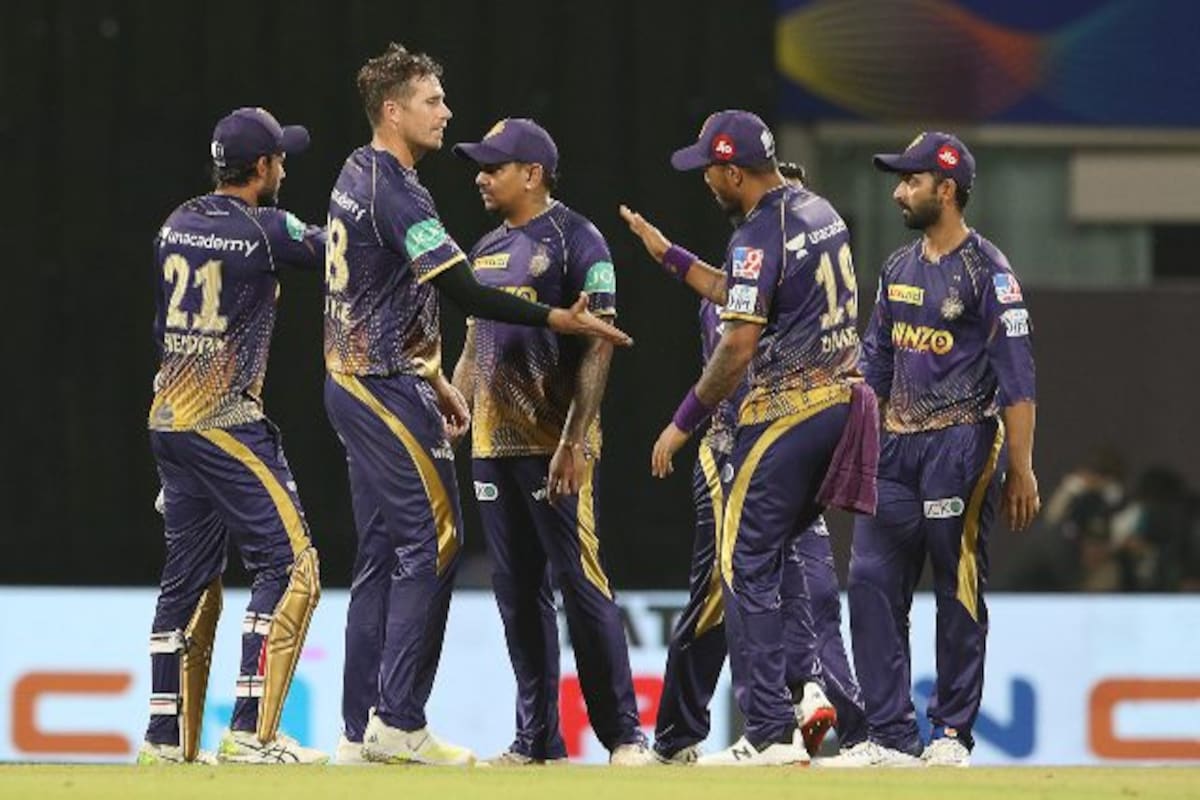 Changing of the captain didn’t bring KKR any luck as Shreyas Iyer’s side finished in the bottom half of the table. KKR had done poorly at last year’s auction and so their results weren’t surprising. They need to do better at this year’s auction to bounce back in the IPL.

SRH had a weird season – they won five matches in a row before losing 5 on a trot and eventually finished third to last. Apart from Bhuvneshwar, their bowling is inexperienced and that hurt them last season. A change of captaincy before the season – from Dhoni to Jadeja – and then during the season – back to Dhoni – the instability and chaos it created encapsulated CSK’s dire tournament as the 4-time champions finished 9th in the 10-team tournament.

For the first time in history, five-time champions Mumbai Indians finished at the bottom of the table. They have concerns in their bowling department in particular, which they’d like to solve at the auction.